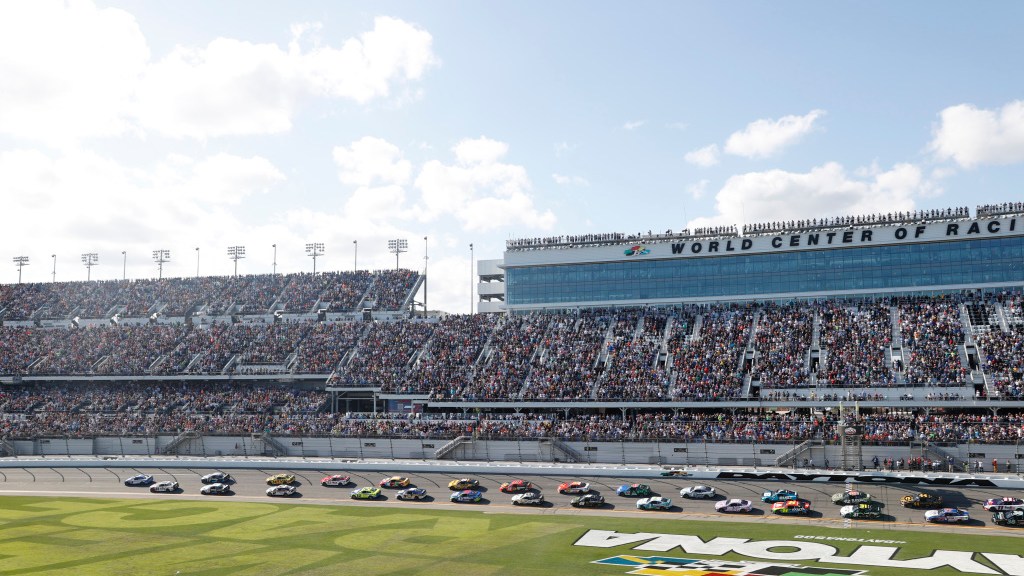 All three NASCAR National Series schedules for the 2023 season will be released this afternoon, but RACER has obtained and reviewed copies of each. There are no additional surprises on the Cup Series calendar after the previously announced Chicago street circuit and the North Wilkesboro All-Star race.

The Cup Series schedule is pretty similar to how it was set up this season, starting with an exhibition race at the LA Coliseum on February 5th. The teams will then visit Daytona for Speedweeks, followed by three races on the West Coast.

There are a few date changes between tracks, as well as a few highlights on the Xfinity Series and Craftsman Truck Series schedules.

Bristol will hold its dirt race again for Easter weekend, which will be April 9, 2023. This will move Martinsville Speedway up a week later than it was this spring to April 16.

The highly anticipated North Wilkesboro All-Star Race moves to its traditional location the weekend before the Coca-Cola 600 in Charlotte. However, the track will not only feature the Cup series cars, the Craftsman Truck Series will also be running in North Wilkesboro that same weekend.

Chicago will host the street race on July 2, replacing Road America. The Xfinity Series will also run at the track on the same weekend.

Richmond Raceway moves to late July, while the Indianapolis road course moves later in the calendar to August 13. Daytona will once again set the playoff field as the regular season finale, with the 10-race NASCAR Cup Series playoffs remaining unchanged.

Texas Motor Speedway will host just one Cup Series race next season. After losing in the All-Star Game, the teams will visit Texas for their playoff run on September 24th. Texas begins round of 16.

It should also be noted that the Craftsman Truck Series will not return to Sonoma Raceway or Knoxville next year. However, he will return to the Milwaukee Mile for the first time since 2009 with an Aug. 27 trip.

February 5 – Clash at the LA Coliseum

March 26 – Circuit of The Americas

March 25 – Circuit of The Americas

March 25 – Circuit of the Americas